There are a few niche creators on Instagram truly producing magic and making a name for themselves the way @Undergound_NYC is.
Oct 28, 2015
3 4743 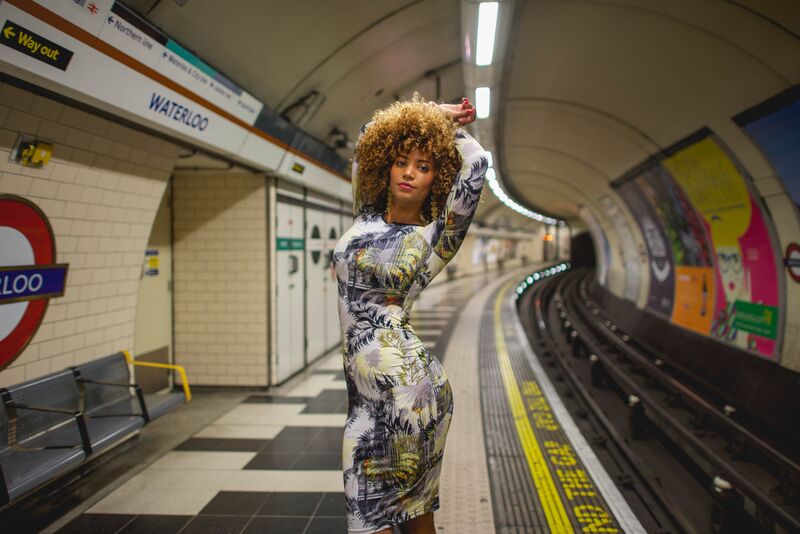 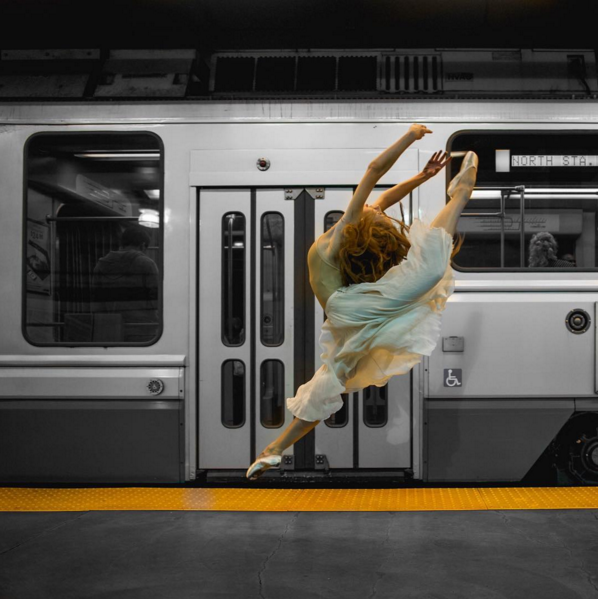 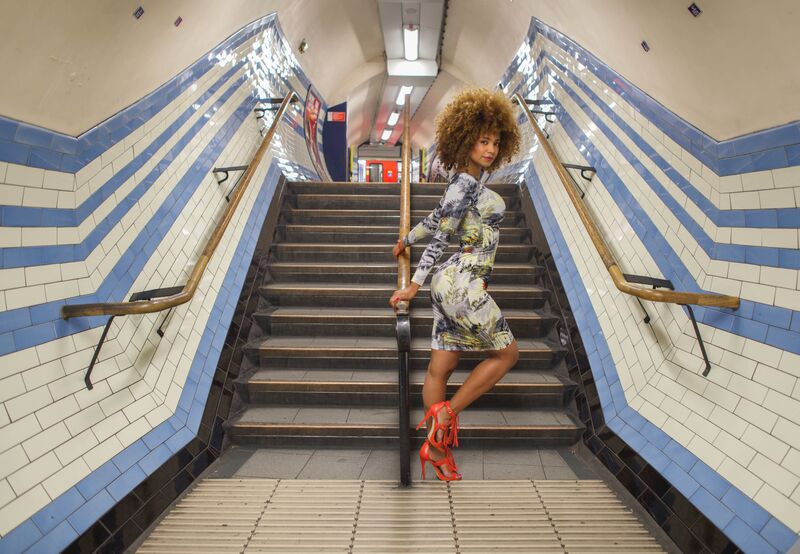 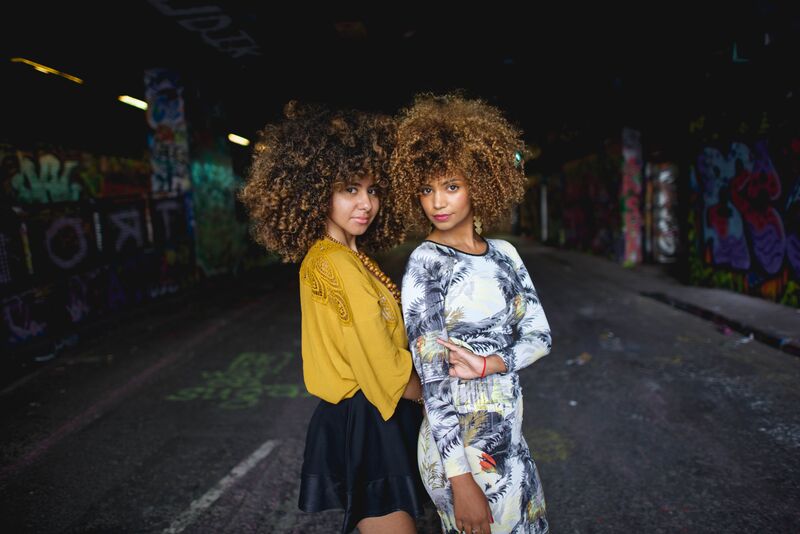 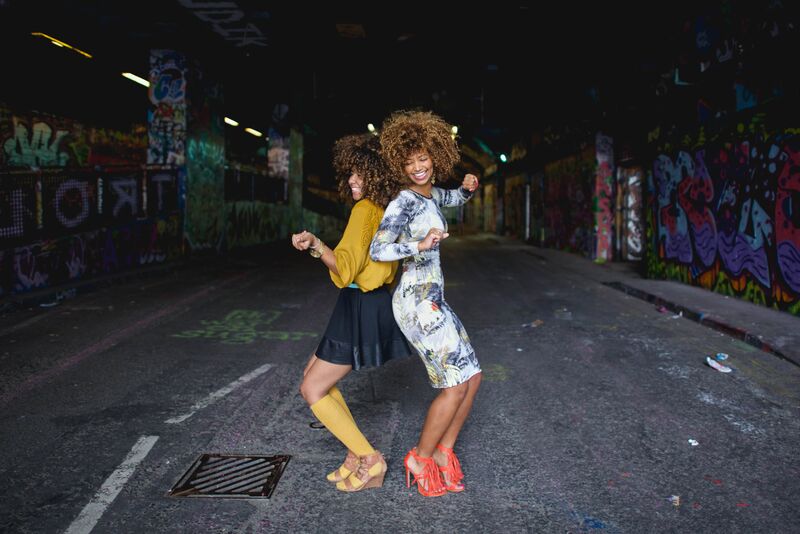 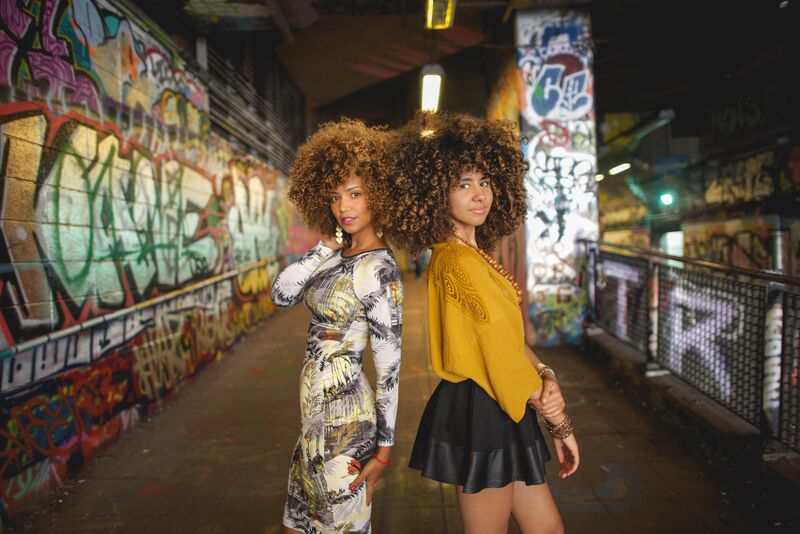 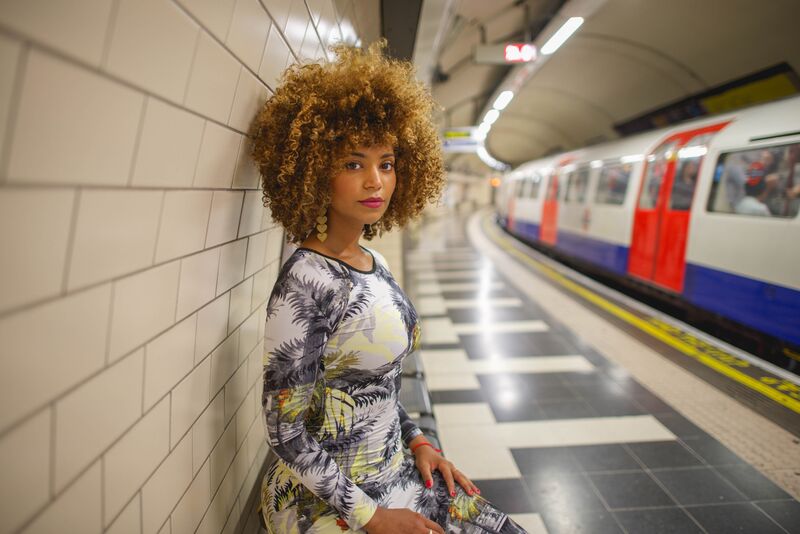 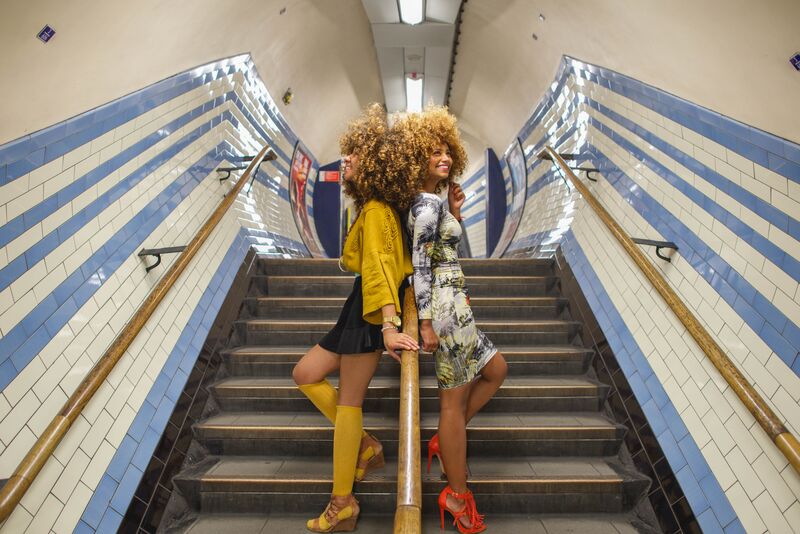 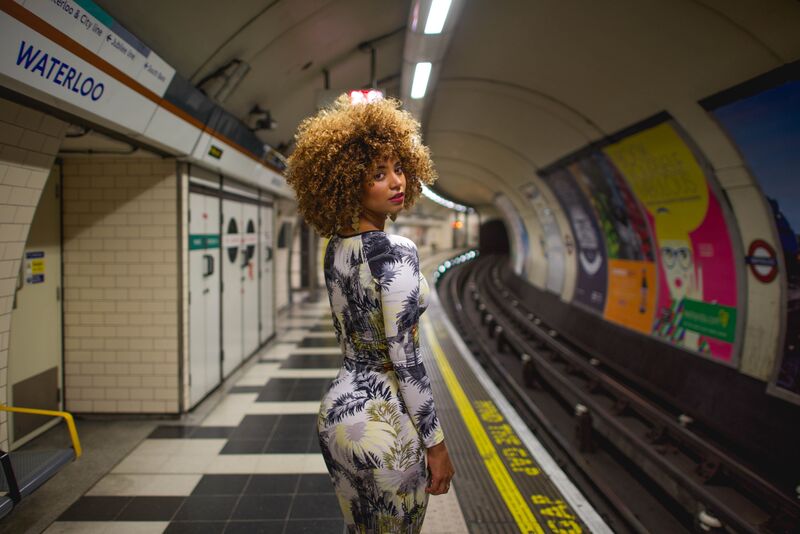 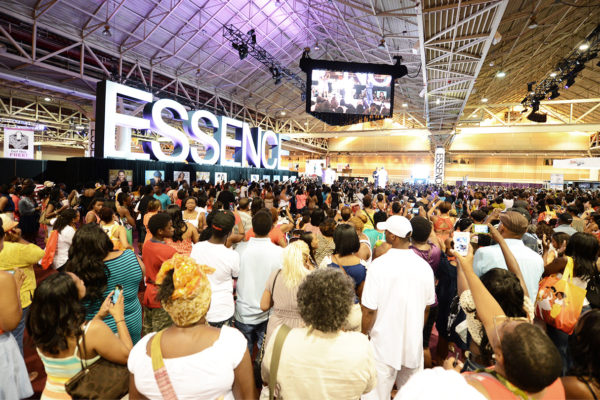 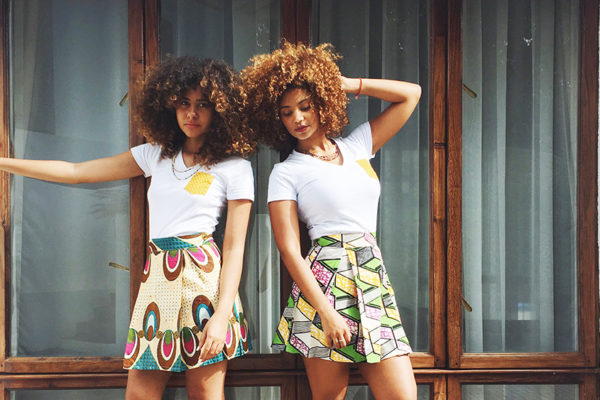 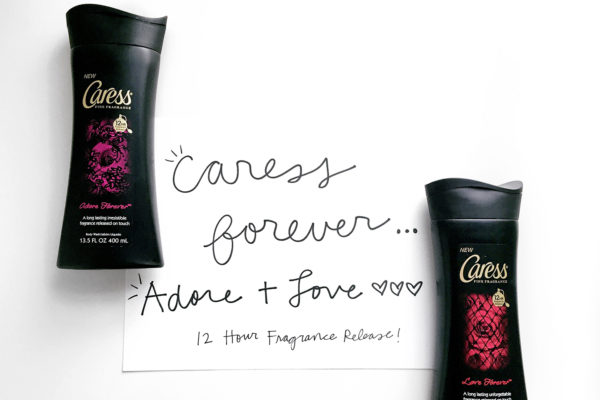 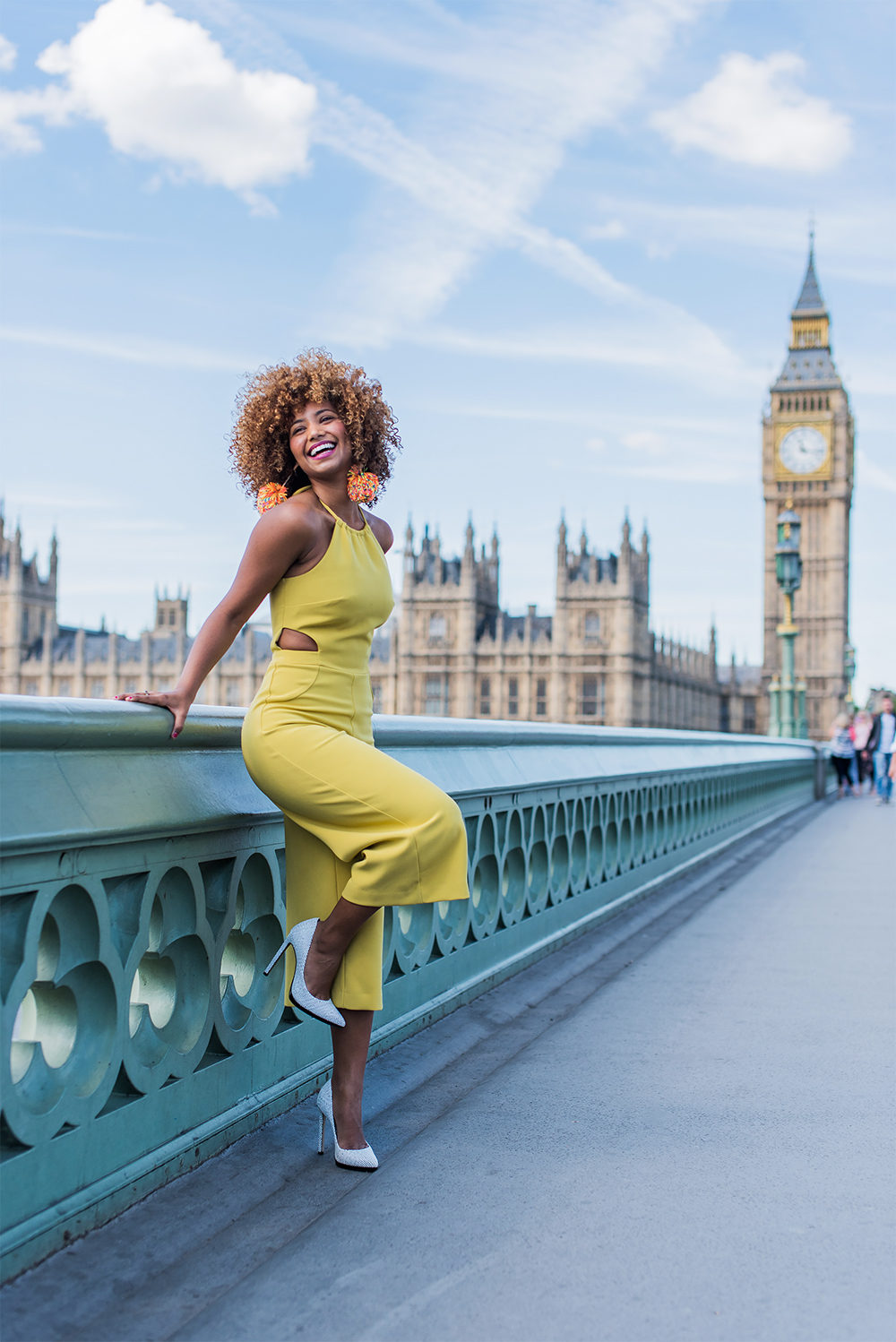